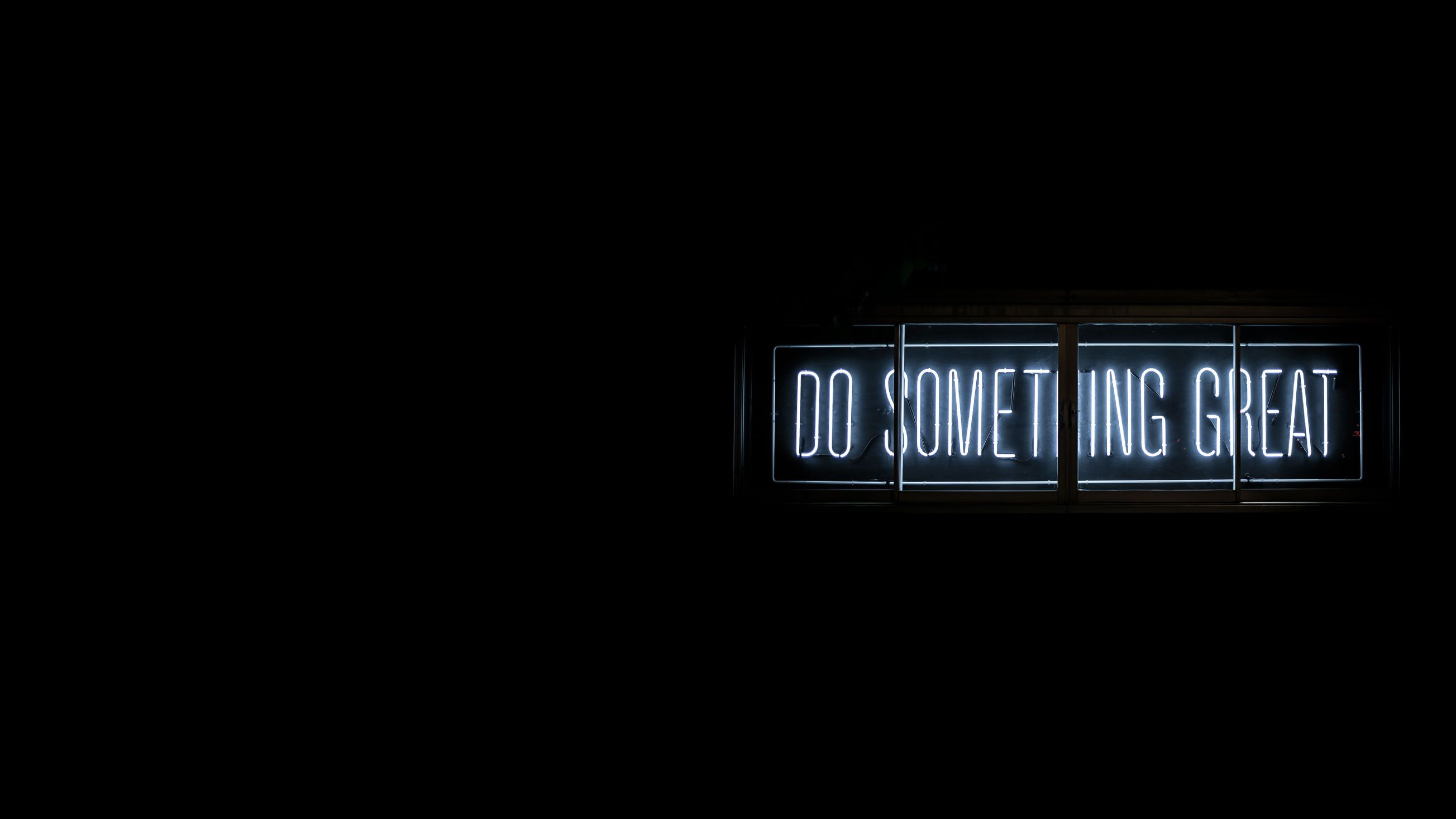 Call AI’s approach to conversation intelligence is unique because you can focus on not just fixing the deal in front of you, but also identify and fix the real-world behaviours that stop your salespeople from winning deals. Unlike other conversation intelligence software vendors, Call AI was built to identify the skills required to be successful, measure individual and aggregate sales performance against those skills, and apply individualised coaching, training, and other remediation to help each rep achieve top performance.